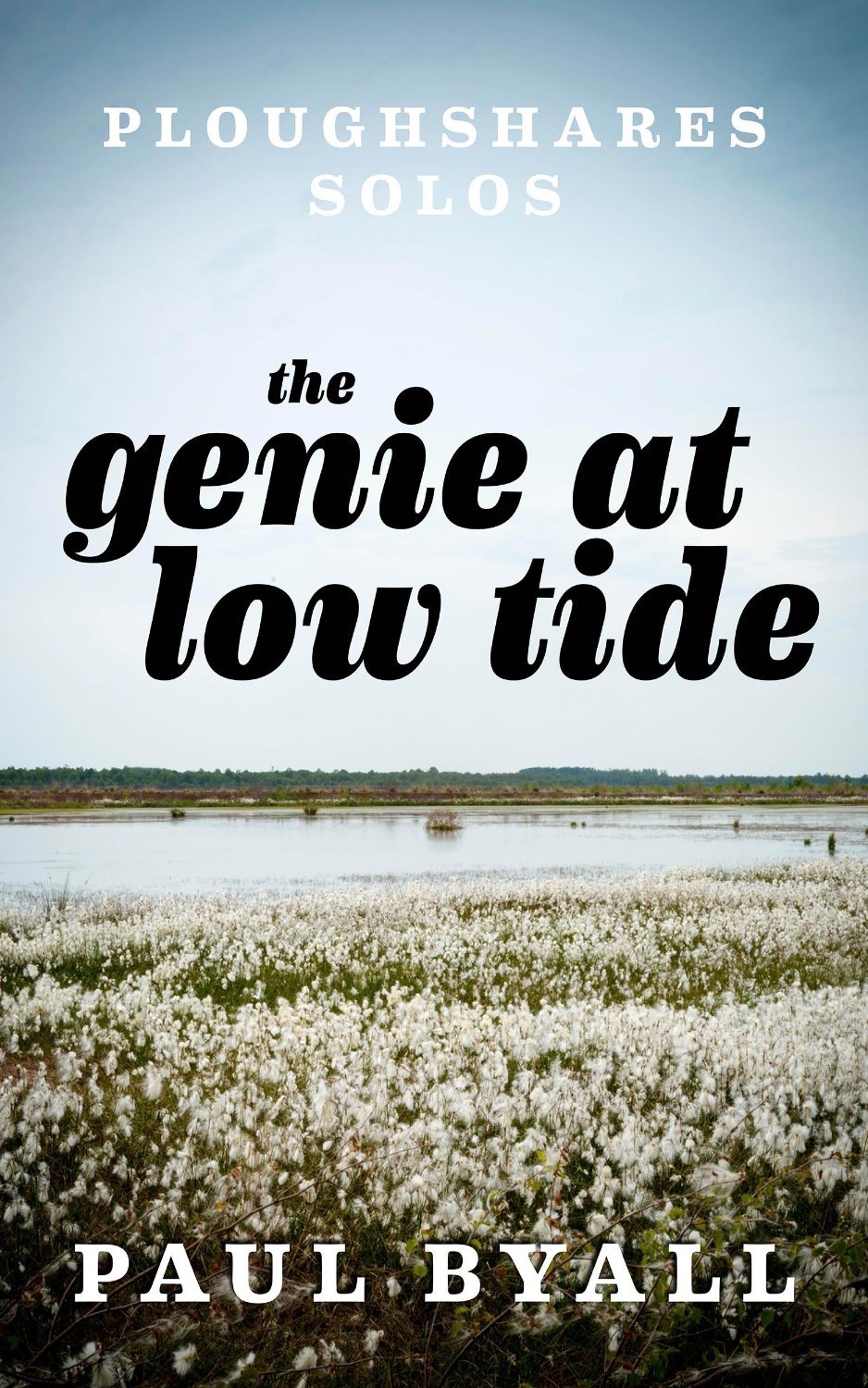 In 1992, as Barcelona prepares for the Summer Olympics, an elderly Catalan veteran of the Spanish Civil War tells the story of his youth.

A stranger drives a high-end Mercedes with California plates into a repair shop in a small Midwestern town and never returns for it,

"The Genie at Low Tide"

An aging former baseball player living alone on a low country island in South Carolina encounters a young woman who claims to be his daughter from one of many one-night stands of his youth.

Published as a Ploughshares Solo and available on Amazon.

"Do You Remember Me?"

pbyall@gmail.com
Ploughshares
The text you type here will appear below the link
Authors Guild
Loading…}